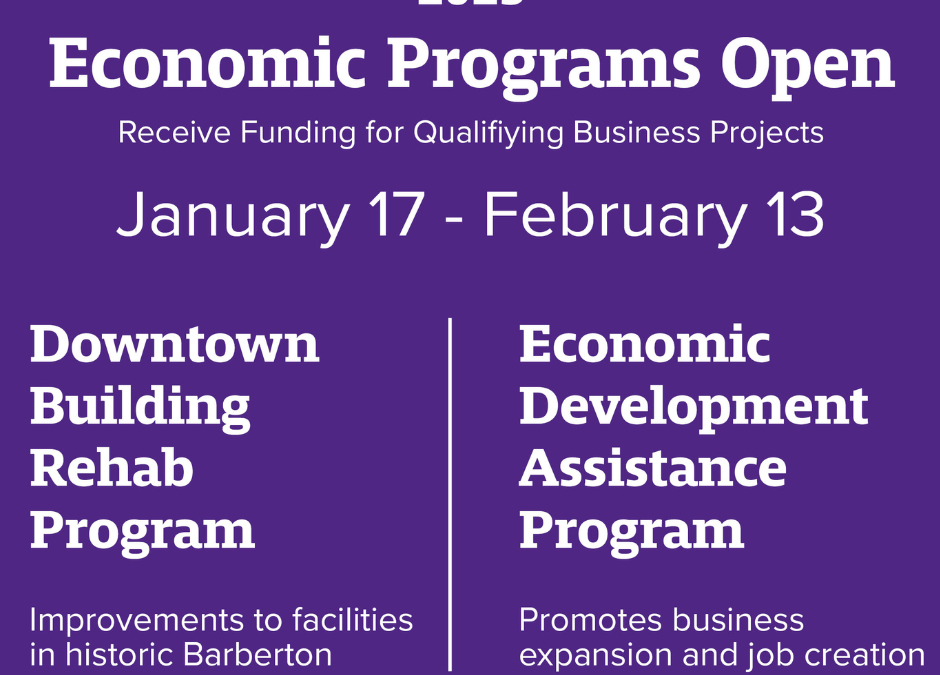 In the summer of 2022, in partnership with BCDC, the Barberton Community Foundation launched two new programs to support businesses in Barberton, the Economic Development Assistance Program (EDAP) and the Downtown Barberton Rehabilitation Program (DBRP). The first round of funding for both programs was highly successful with businesses able to expand, purchase equipment, renovate buildings and establish new businesses.

With support from the Foundation, BCDC granted $99,714 to eight new businesses through the Economic Development Assistance Program and $146,609 to seven downtown property owners through the Downtown Barberton Rehabilitation Program. Read more about the success of the initial round of funding.

The Foundation has agreed to expand the available funding, and to create two funding periods for applicants. The first round of funding opens Tuesday, January 17, with an application deadline of Monday, February 13 at 4:30 p.m.

If you are a resident of Barberton, own a business in Barberton or are interested in moving your business to Barberton, or own property in Barberton’s historic district, you may qualify for one of these programs. 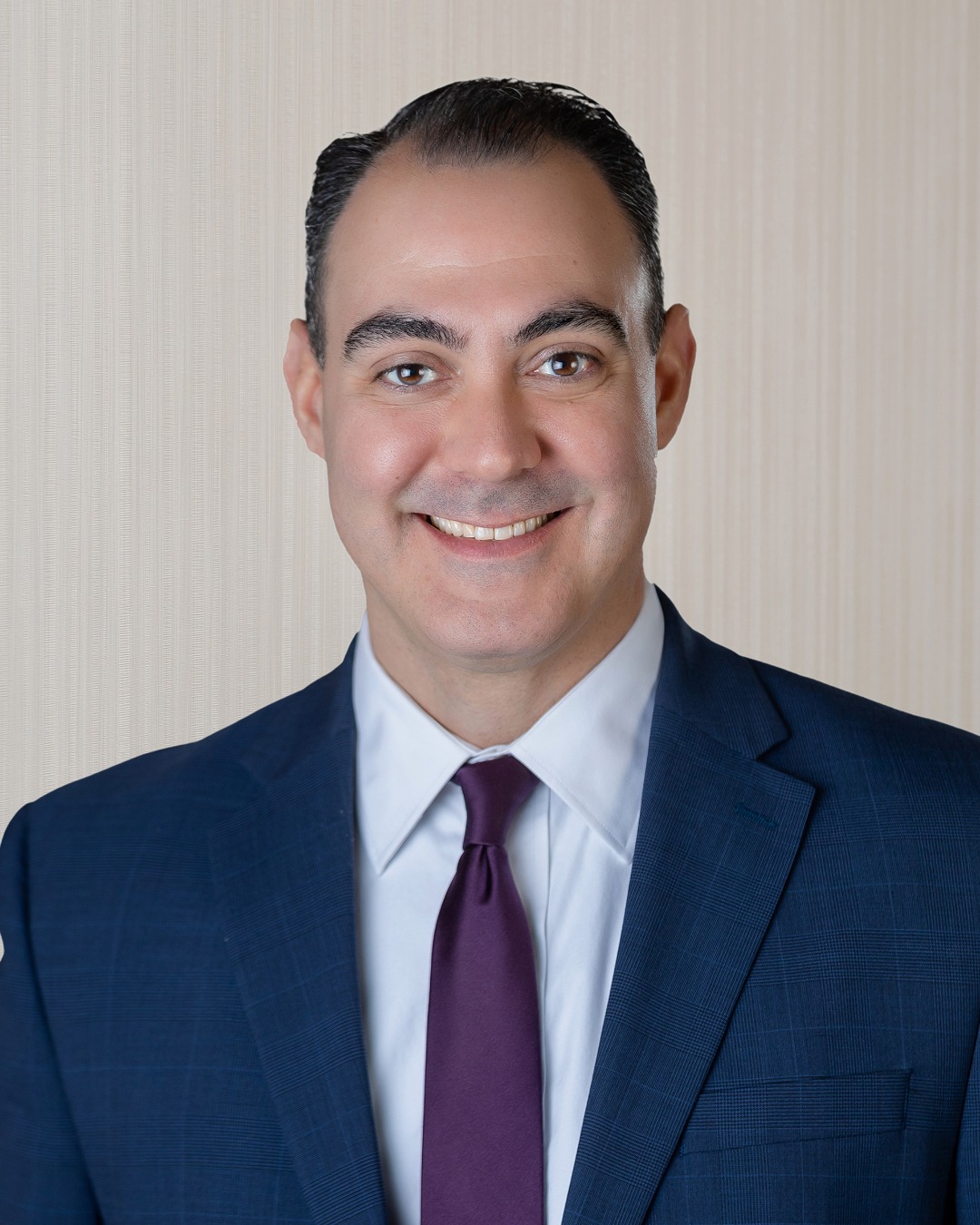 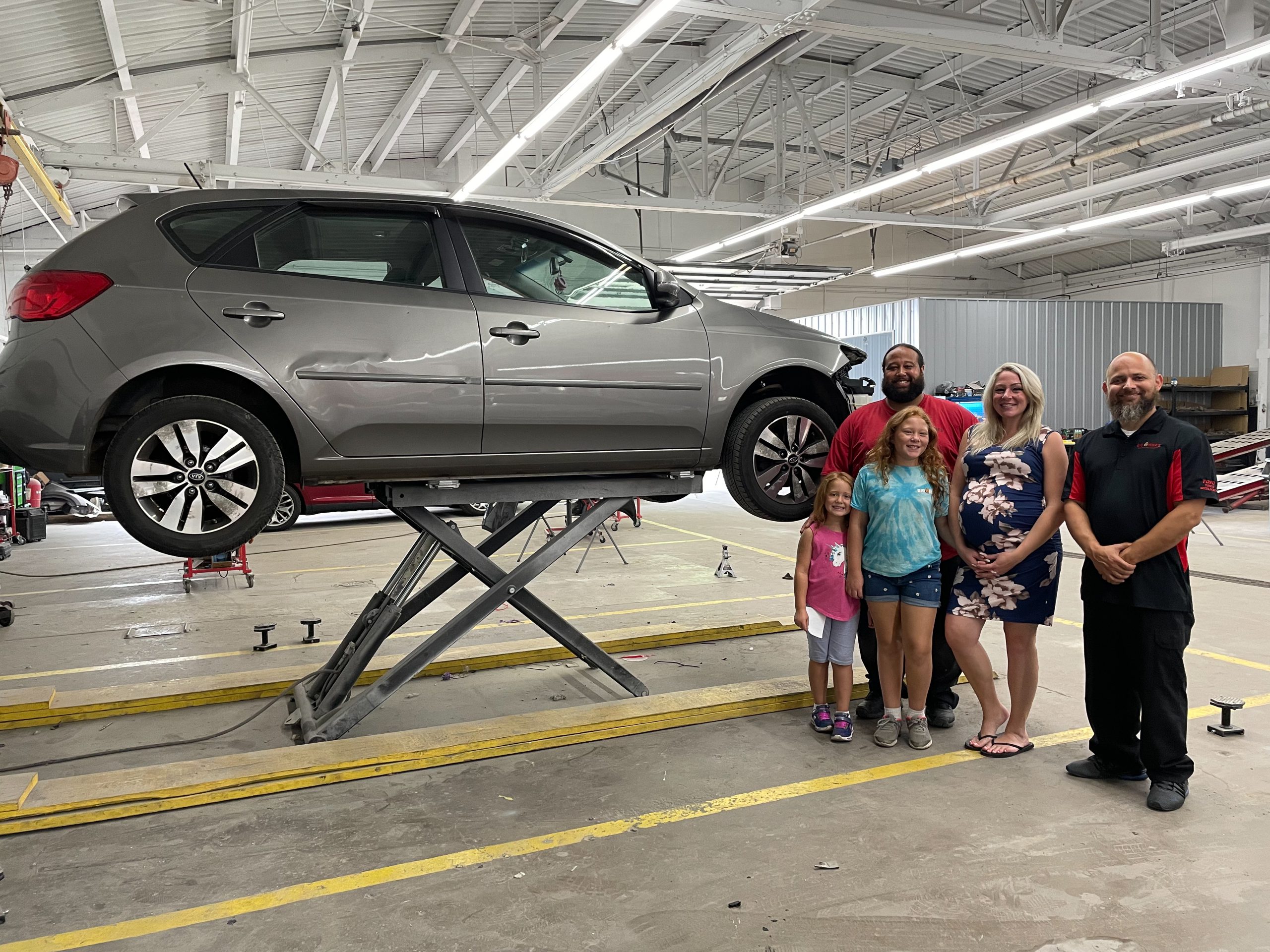 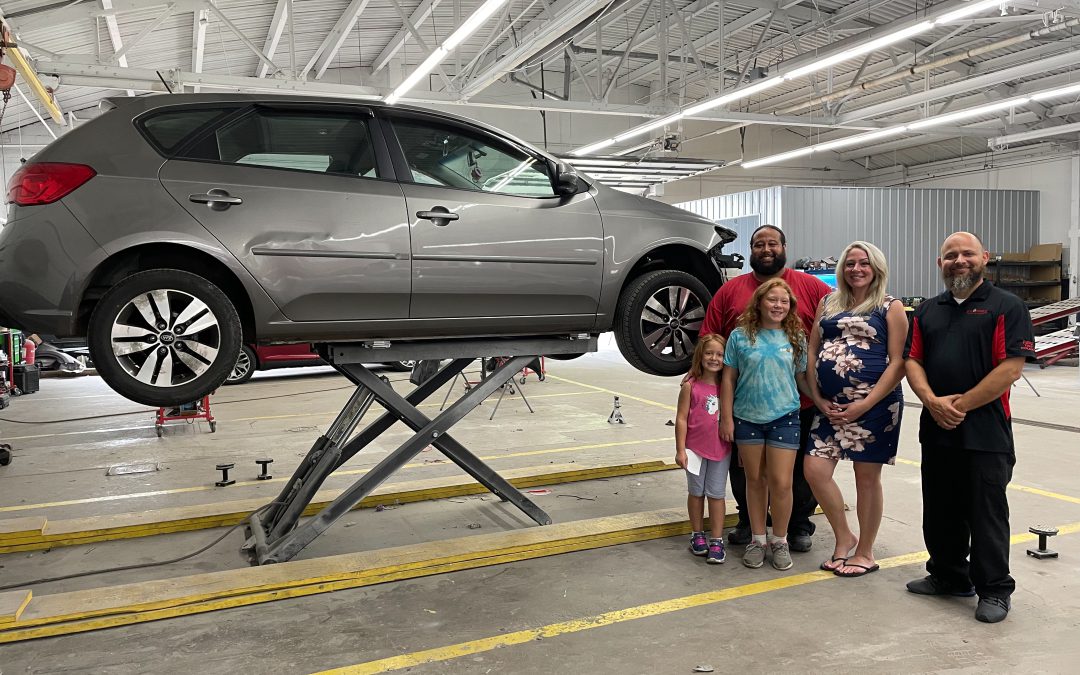 Chad Morrison, and his son, Chad Jr. are co-owners of Pregame Tavern 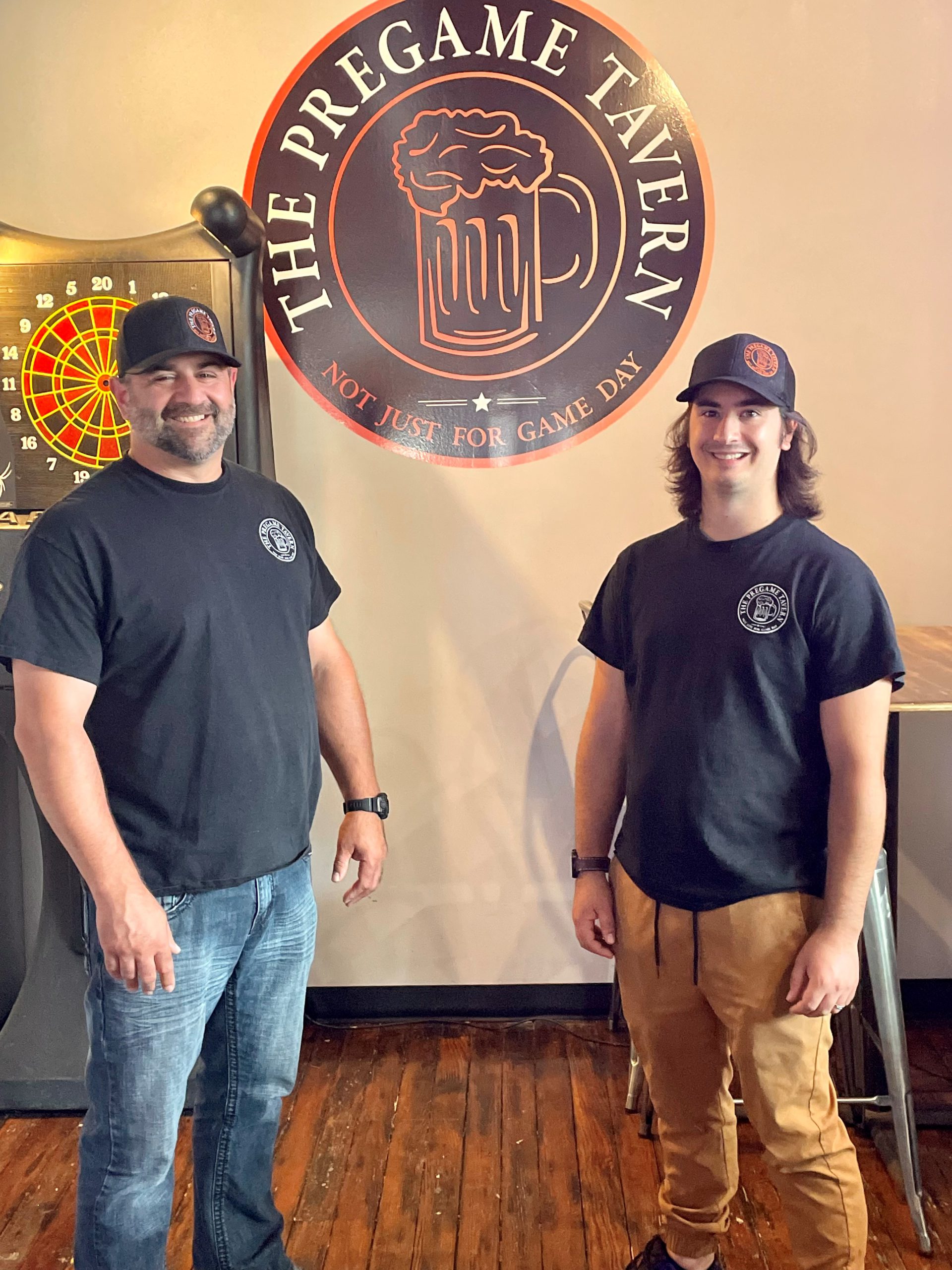 Big Mike’s received funding through the new Economic Development Assistance Program, which awarded a total of $99,714 to eight different Barberton businesses for expansion or job creation.

Michael Cowans, aka Big Mike, says, “Barberton is such a strong community. The people – they embraced us. It’s been wonderful to have the community behind us, and now with the Foundation’s support, we can reach our goals even faster.”

Mike will put funding toward the purchase of four additional scissor lifts for the company’s mechanical and repair building. “These lifts get the car up and make it easier for technicians to work on them,” said Mike. “It makes a huge difference for our staff, who will have better access to the car for repair.” In addition to the lifts, Mike is hoping to hire four more employees to support his growing business.

Pregame Tavern was a recipient of the assistance from the Downtown Building Rehab Program, which awarded $146,609 to eight different projects for brick-and-mortar updates to buildings located within Barberton’s Downtown Historic District.

Chad and Amanda Morrison purchased the properties at 105 and 107 2nd St. NW in downtown Barberton. Chad opened the Pregame Tavern with his son, Chad Jr.

“I’d say our food sets us apart,” said Chad Jr. “The meatballs and sauce in our meatball sub are homemade from my great-grandma Rose’s recipe.”

Chad said they heard about the Foundation’s program during their grand opening. Amanda also owns and operates a beauty salon in Barberton, along with the Pale Petal, an online boutique that she recently expanded as a location at 107 2nd St. “We had been talking about expanding and it was perfect timing.” Chad intends to use funding from the Foundation to update the restrooms and add a patio space.

With the final payment on Barberton High School completed, the Foundation has turned its attention to economic development with a focus on supporting entrepreneurs, business expansion, job creation and building improvements downtown.

The Foundation partnered with Barberton Community Development Corporation (BCDC) to facilitate the programs. Applications opened in May and were reviewed by a committee of both BCDC and Foundation board members. By June, the Foundation had received more than $500,000 in requests, double the budgeted amount for the programs. Both the Economic Development Assistance Program and the Downtown Building Rehab Program are coordinated by Barberton Community Foundation, with funding provided through a grant to BCDC, which distributes this reimbursement-based funding to businesses.

Executive Director Suzanne Allen, Ph.D. said that the community has been greatly receptive to these programs. “We were very pleased with the number of applicants. We want to thank BCDC for promoting these new programs and for partnering with us.”

Ted Herncane, director of economic development, said that the project review committee chose to partially fund most projects, in an effort to support as many applicants as possible. “This is a pilot project, one that we believe will be very successful. It’s our hope that we can continue the project next year.”